We are grateful to the following men and women who sacrifice their time, talents, and treasure to guide Kenya Hope as board members and make it a success to the glory of God. 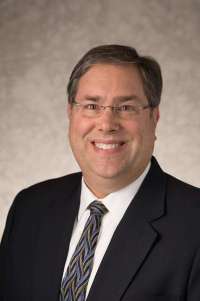 Dr. Hoogstra teaches corporate and real estate finance, at Grand Valley State University. He earned his Ph.D. in Organization and Management and in Non-Profit Finance at Capella University. He also holds an MBA in Finance, as well as a BS in Business Administration.

Dr. Hoogstra and his wife Ranae have two children, Lindsey and Ryan (married to Emily), and the whole family has been actively involved with Kenya Hope. He has been a board member since 2009 and has made a number of trips to Kenya to serve at the Hope Centers. 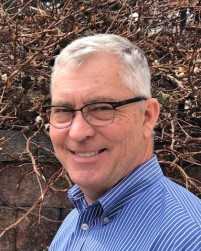 Steve Synder has a busy dental practice in Byron Center, Michigan but makes time every year to visit one of the Kenya Hope Centers to treat dental patients. He has served as a board member for several years, and has recruited many for the West Michigan team. Steve is married to Linda, and they have four sons and two grand children. Their son Aaron has made several trips to serve in Kenya as well. Steve and Linda are active members of Byron Center First Christian Reformed Church. 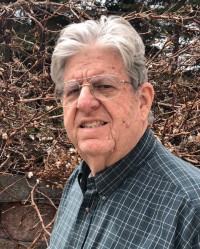 Gerald A. (Jerry) Gewe is a cousulting engineer living with his wife in Los Angeles, California. Prior to his retirement in 2005, he was the Assistant General Manager for Water of the Los Angeles Department of Water and Power, and was responsible for the Water System serving the City of Los Angeles.

Jerry's involvement in Kenya began in 1992, when he and his family participated in a short term mission trip to Olooltoto. In 1996 he became director of the Eagle Rock Baptist Church Kenya Project, which partners with Kenya Hope, and has directed teams ministering in Kenya every two years until recently. He has previously served as chairman of the Board of Kenya Hope, and currently serves as its treasurer. 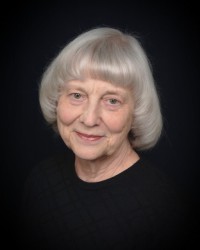 Dr. Lilestrand graduated from The Johns Hopkins University School of Medicine in 1973. She trained in pediatrics at the Johns Hopkins Hospital and the Cincinnati Children's Hospital and Medical Center. Prior to her retirement in 2015, she was a pediatrician with Heritage Valley Pediatrics in Beaver, Pennsylvania. She has served on the Kenya Hope board since 2006, making more than ten trips to Kenya, primarily with Pathway Church, providing medical care to the remote populations in the Hope Centers. Dr. Liljestrand is married to Robert Liljestrand, who taught engineering at Geneva College prior to his retirement in 2005. Parents of three children, they now live in West Virginia near their daughter, son-in-law and four grandchildren. 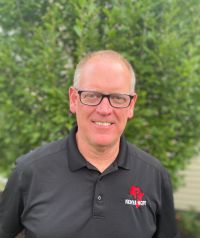 Randy received his accounting degrees from Davenport College and Detroit College of Business. He started his career in 1981 and was one of two founding shareholders of the VMDE accounting firm in Grandville. He has advised clients from many industries with business planning and taxation and enjoys working with individuals in their personal tax, estate and financial planning needs.

Randy and his wife Twyla are members of Ivanrest Christian Reformed Church in Grandville, Michigan.  They love spending family time with their children and five wonderful grandchildren. He is an avid sports fan and loves cheering for the Tigers, Red Wings and the University of Michigan.

Randy joined the board of Kenya Hope in 2017, and the two of them have been to Kenya two times with the West Michigan team. 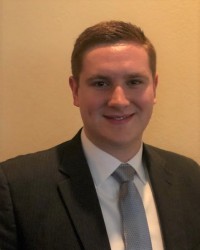 Ryan graduated from Grand Valley State University in finance as is employed at Macatawa Bank as a Credit Analyst. He is married to Emily, who is an Occupational Therapist at The Center for Childhood Development. Ryan has traveled with his father to Kenya and began serving as a board member 2016. 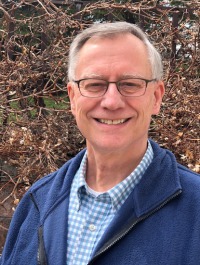 Lloyd was born and raised in Zeeland on a small farm. Following his graduation from Hope College in 1969, he earned a degree in physical therapy in 1971 from the University of Iowa. Lloyd's professional career has included local employment for a few years and then he and his wife were involved in missions work for two years in South Korea, where he had the opportunity to develop a physical therapy department in a missions hospital.

After that, he worked for eight years at Butterworth Hospital in Grand Rapids, Michigan as the Assistant Department Head. Then he served at Holland Hospital for 25 years where he was the Director of Rehabilitation Services for 18 of those years. Lloyd retired in 2009

Lloyd and his wife Melva have been married for 51 years. They have three sons and four grandchildren. They will soon become members of Grace Fellowship Orthodox Presbyterian Church in Zeeland.

As one of the newest members on the board of Kenya Hope, he has enjoyed getting to know the other board members and he is grateful for the opportunity to serve.